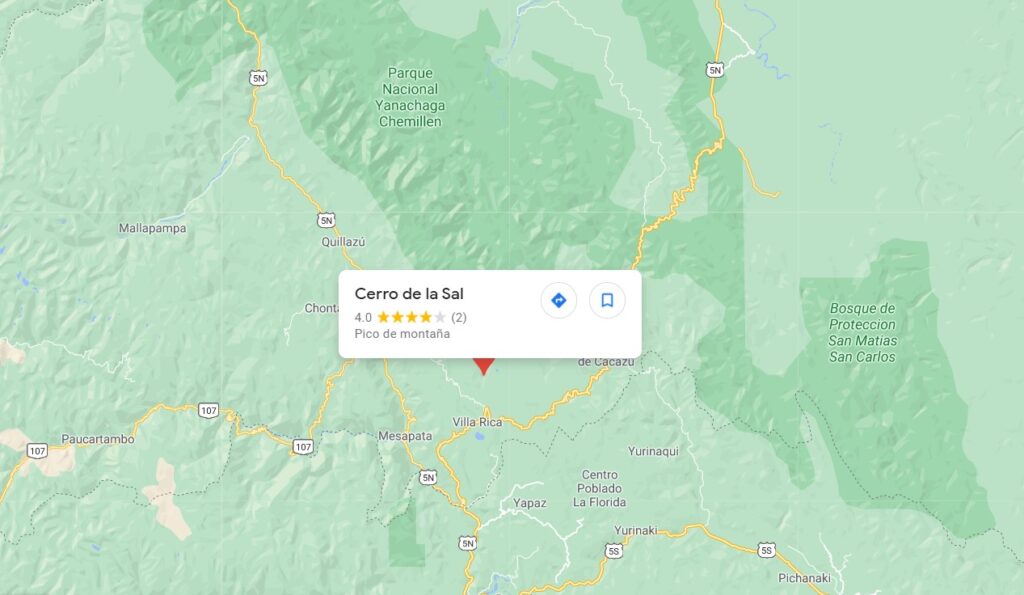 Some interesting notes on salt in the Amazon: the experience of Manuel Córdoba Ríos, the hill of salt and an Ashanic legend

Some time ago I read a book written by Frank Bruce Lamb about the life of Manuel Córdoba Ríos (1887-1978), a sorcerer born in Iquitos, who was a collector of Amazonian plants for the Astoria Peruana Company, and healer between 1968-1978.

Manuel was captured by the Amahuacas as a child and raised as an indigenous boy. They taught him to walk naked, to hunt, to fish, and to eat food without salt. Some time later, Manuel returned to urban life, and returned to eating salt.

That does not happen to the members of manyindigenous groups who eat pango food, that is, without salt.

Let us remember the Cerro de la Sal, and the Asháninka entrepreneurs, thanks to Stéfano Varese and Enrique Rojas Zalezzi.

Amazon legend: the origin of salt

Among the peoples who use salt are the Yánesha, of Arawac affiliation, who originally lived between the Palcazu and Azupizu rivers, and who were later displaced to what today corresponds to the San Martín region. They have a beautiful legend about salt.

“In the old days there was no salt, we didn’t have salt. The salt was sent by our father (Yompor Ror, the Sun) from down the river. Our father said: I have not left the people I have created anything with which they can make their food tasty. So go with them, he said to Quentot (the salt-person). In the place where they recognize you, there will be salt. That way the people that I have created will have tasty food.”