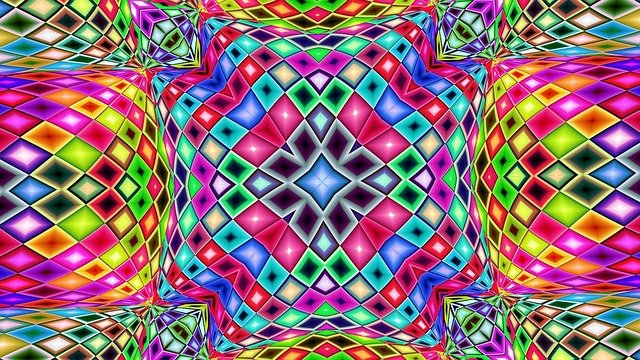 The daily life of the native Amazonian indigenous peoples is built on a very particular cosmogony, in which human life is closely interrelated with nature.

In several Amazonian cultures, such as the Shuar, in the Ecuadorian Amazon, there is a vital and vitalizing force called arutam , which is present everywhere: in the human being, in nature, giving meaning to the trinity cosmo-earth-human being.

These cosmovisions are expressed in legends, which are transmitted orally from generation to generation, involving plants, animals, water, earth, fire, wind, in a continuous relationship with human beings. For some unwritten peoples, the cosmos is a progressive event that has man at the center, as if he were the navel of the world (Wong-Robles, Arbeiza-Gonzales 2010), relating him to the elements of his environment, the fauna, the flora, the waters.

When man sees an animal as a replica of himself, it is a belief that is inscribed in the animalismWhen spirits take on the appearance of animals or it is recognized that animals or plants or elements of nature have souls, it is referred to as animism.

The oral word has a great strength in these cultures, especially in the narration of their myths, to be able to relate to the sacred and what has value to face the worries of existence.

Primary orality is transmitted by word of mouth from one generation to the next, and is characterized by its own syntax, global knowledge and transmits its wisdom through the accumulation of ancestral knowledge.

In these oral transmissions, through legends, certain animals frequently appear, such as the jaguar, the boa and the anaconda, the bat, the pink dolphin, or plants such as ayahuasca, guayusa or coca, which are master or sacred plants.

Ayahuasca, yajé or yagé, for example, appears directly or indirectly in the myth.

Directly in several legends, of which we will present only one, shared by the Desano and Tukano peoples, both Amazonian peoples residing on the banks of the Vaupés, or Uaupés, and Negro rivers, which are located on the borders between Colombia and Brazil.

The Desano and Tukano groups are related, and correspond to patrilineal and exogamous groups. They share a common mythology in which water and the anaconda play a key role in their conception of the world, and the sun is the father creator of all things (energy, water, air and earth).

The yagé and the anaconda in the Amazonian myth of the origin of the universe.

In the creation myth of the Desano, at the beginning of time the Anaconda-canoa ascended the rivers to establish humanity and distribute it on Earth.

The yagé woman left the maloca and became pregnant, giving birth to the yagé wine in the form of a child, who cut her umbilical cord (Reichel-Dolmatoff 1975).

A sacred plant that helps solve a crime

The Awajún or Aguaruna live along the border between Peru and Ecuador, in the upper Ucayali area, touching Peruvian regions such as Loreto and Madre de Dios.

One of the animals that plays a very important role in their founding myths is the bat.

Legend has it that there was a giant bat named Aetsetseu who lived in the jungle. He killed people and cut off their heads, but people didn’t know who killed them.

To find out, they used a sacred plant, in order to acquire supernatural forces to discover the murderer. Under its effects, they found the “cutter” of the heads to be Aetsetseu (Wong-Robles, Arbaiza-Gonzales 2010).