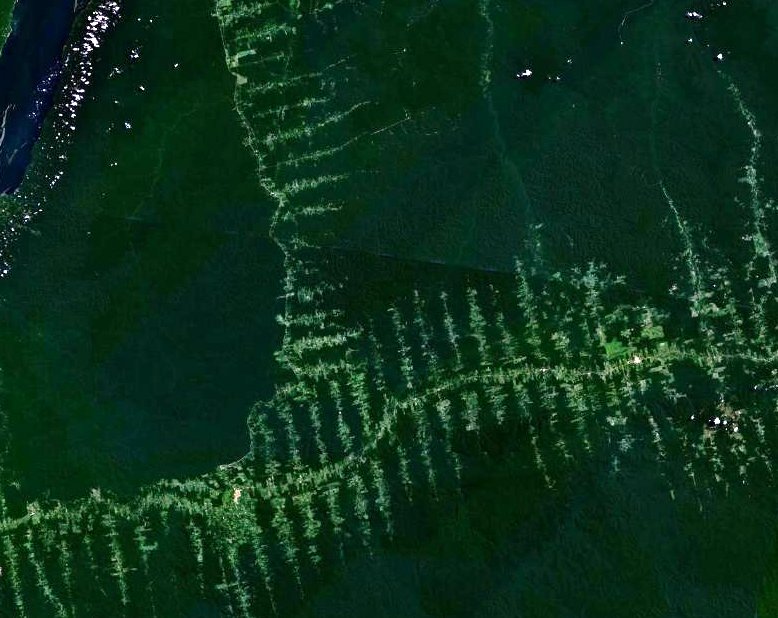 We have briefly reviewed the long history of Amazon explorers highlighting the most relevant cases of conquistadors, missionaries, natural scientists, looters misnamed rubber barons and even adventurers in search of lost cities from the sixteenth century to the twentieth century.

Today, the threats to the equilibrium of life in the Amazon rainforest and to the survival of many animal and plant species are many and very complex.

To approach this complexity, we must first review its main ecoregions.

These ecoregions have been subject to long human occupation, which archaeologists have placed at least 12,000 years ago.

In this vast area there has been a very close relationship between man and nature, and it is said that a large part of the Amazon forest, considered “virgin”, has been intelligently, measuredly and slowly intervened by the indigenous peoplesThe first two of these ecoregions, which for some time became great civilizations, prudently managed the fragile environment to strengthen and increase the wealth of biodiversity already existing in these ecoregions of diverse tropical rainforests.

The arrival of Iberian populations, and the changes they brought about, produced, in a relatively short time, just over five hundred years, serious consequences for Amazonian life, which have manifested themselves especially in a high rate of deforestationthat is constantly and increasingly threatening the conditions of the flora Y faunaThe water bodies and edaphoclimatic conditions of the basin are of great importance, due to their extension, for the safeguarding of the planet.

The high rate of deforestation, which has led to the elimination of an area close to 1 mm km2, 20% of the area of the Amazon basin proper (Romero 2019; FAO 2011), has been driven by several factors, among which the following stand out: