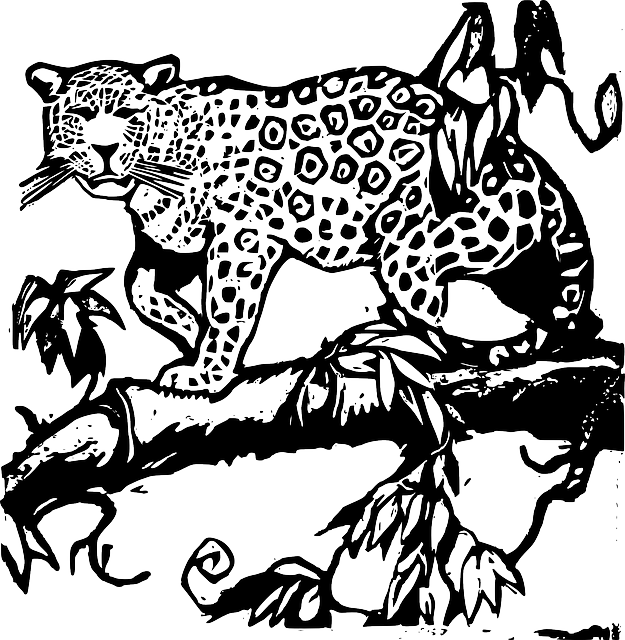 The members of the Amazonian ethnic groups to a large extent, share a conception of life in which are inscribed notions about the surroundings, more precisely about the environment they inhabit, and the way in which human beings relate to each other and to the other components, the parts of the whole being inscribed in a structured conception of life.

Shaman and shamanism in the Amazon: mediator between two worlds, animal connection, and with nature, master plants, indigenous culture

A worldview is a global and structured vision of life in which various planes of existence are articulated, and a way of being and being makes sense, that is, of thinking and relating to the vital energy that underlies things, and that composes a complex structure, according to which community life is organized.

The worldview is the manifest expression of a cosmogony, which is formed by shared beliefs about the origin of the cosmos, nature and life in its different forms: plants, animals, human beings, and the other elements present in the universe, from the stars to the rivers and mountains.

In short, with all the elements of vital energy that can be perceived, sensorially and extrasensorially, in the different states of consciousness induced by the effects provoked with the help of sacred plants. Cosmogony is closely related to myths of origin.

Myth is a shared explanation of how the world is seen or imagined, and how the norms and customs of the functioning of social groups were established, which constitute their frameworks of social behavior, shaping the morals of the group.

From this normative structure, ethics is derived, which is composed of individual behaviors, as a result of the reflection of each person.

The shaman, taita or healer, acts as an accepted mediator in the collective to select the ingredients, prepare and guide the ingestion of psychoactive substances consumed, in a selective or collective manner, in that society.

These substances come from plants considered sacred or master plants, which contain active principles that allow the hypersensitivity of consumers, most of the time within the framework of ritual scenarios.