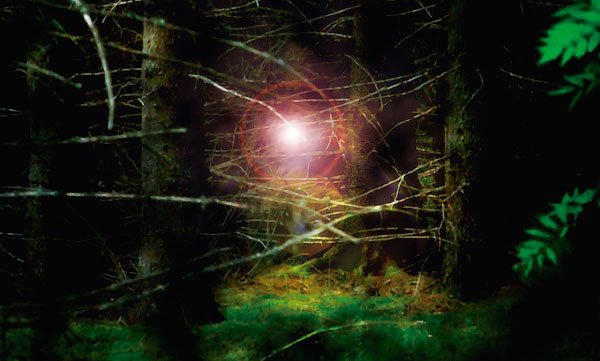 Fantasy is an intrinsic piece of human life, which gives outlet to the creative energy of individuals and peoples, who weave stories, myths and legends, with which they seek  to answer the meaning of life by imagining the environment which created life.

Myths and legends of the jaguar in the Amazonian culture

The myth of the man-anaconda

Ceiba: the giant of the Amazon

Origin of women according to Amazonian mythology

Myths, legends and customs around this beetle

Hence, fantasy, converted into stories and legends, becomes a necessity to living in the world and in reality, creating roots that integrate with or create  cultural patterns.  These myths and legends are diverse and are passed down from generation to generation.

Some, which we consider fundamental myths, go back to the genesis (the times of the creation of nature or of human beings) and are associated with a body of customs or norms that define a culture in its effort to identify itself.  They unite the group as a community, and differentiate the group from ‘others’, those who do not share ties of blood, affinity or territory.

In the vast Amazon basin there are still many indigenous peoples. There are an estimated 240 natives; who have managed to survive the daily need for basic food and shelter needs, the armed cruelty of the conquerors, the fury of the epidemics introduced by the invaders (which devastate entire towns), the greed of the exploiters of the natural resources of the forest and its inhabitants, and the indifference or complicity of the rulers who fail to fulfill their duty to protect the original inhabitants.

Many legends persist in these indigenous towns, which fulfills a need for the emotional subsistence of community life.  These myths and legends have allowed them, (based on a transcendent, simple, and linear narrative), to resist and save themselves from the chaos introduced by the constant and growing penetration of invaders, who live both outside and inside the basin.

In myths, astounding events occur, led by supernatural or extraordinary beings. Origin myths explain the origins of the Universe, of life, of ethnicity, and even of humanity.  These myths become, over time, the foundation of an identity and a culture.

Those myths of origin align, (in my opinion – after contrasting myths of origin and languages) according to a structure that is defined by the prevailing cosmogonies in the base of the linguistic families to which the different groups belong.

Perhaps the language community has allowed these myths to be shared by the members of the speaking communities, which gradually unifies them.  Although the existence of some variations usually happens in the world of culture.