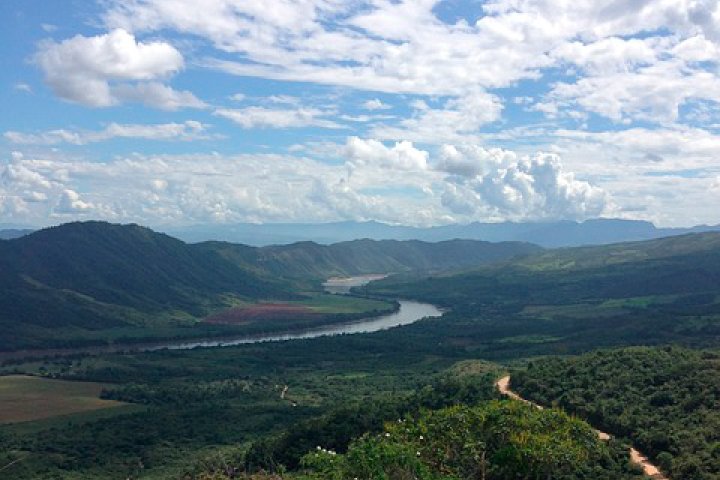 The Peruvian Amazon occupies more than half of the country with an area of approximately 780,000 km². It borders on Brazil, Ecuador, and Colombia—countries with which it shares the Amazon rainforest.

Loreto is the most populated area in the RAP. There are settlers, mestizos, and indigenous people living there, and the state covers 51% of the national Amazon area.

The most important city in the Peruvian Amazon, demographically and economically, is Iquitos, which is the capital of the region and of the province of Maynas. Iquitos is home to more than half of the regional population.

Most of the Peruvian Amazon is covered by humid tropical forests in the eastern foothills of the Andes mountain range. These extend towards the immense Amazon plain.

➡️ Climate of the region

The climate in the Amazon of Peru is generally around 25ºC, except in the south where there are slight seasonal variations due to rainfall.In addition, there are some special climatological phenomena such as friajes or surazos winds that come from the South Pole and cross the jungle. These cold winds can be a risk for those who are unprepared.

More about the weather in the Amazon

The Peruvian Amazon is basically made up of two large subregions. One is the High Forest, or Rupa rupa, which ranges from 2,000 to 500 meters above sea level. It covers 11.6% of the RAP.

The other region is the Selva Baja or Omagua. It is less than 500 meters above sea level and covers 88.4% of the RAP.

There are also large and mighty rivers such as the Amazon , Ucayali, Marañón, Putumayo, Yavarí, Napo, Tigre, and Pastaza.

More maps of the Amazon

➡️ Animals of the Peruvian jungle

The Amazon rainforest in Peru is one of the most biologically diverse areas on the planet. The variety of species is so great that it is estimated that most of them remain undiscovered.There is a conservative estimate of 7,373 counted species of flora; 263 mammals; 806 birds; 180 reptiles; 262 amphibians; and 697 fish. This makes Peru one of the countries with the greatest megadiversity on the planet.

A selection of 10 rare animals of the Amazon: the world’s largest rodent, the pink river dolphin, giant armadillos and beetles, and more

Throughout the Peruvian Amazon there are endless places to visit.  Below are the most outstanding: 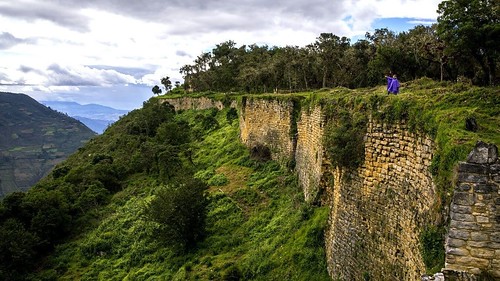 Discover the 10 best hotels in the Peruvian Amazon: Hotels in Amazonas Cocachimba (Gocta Falls!), in Chachapoyas (Kuelap Fortress), in Iquitos.

Discover the 10 best tourist destinations you can’t miss if you visit the Peruvian Amazon ✅: Gocta Falls. Kuelap Fortress and much more.

One of the most impressive departments to visit in the Peruvian Amazon region is Loreto. The mighty Amazon River crosses this territory which is home to numerous endangered species such as the charapa turtle and the pink dolphin. 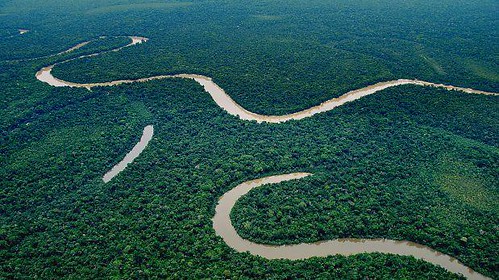 In the Amazon forest you can experience active tourism. You can follow routes through the jungle; go on night walks; and enjoy bird watching among the fauna and flora. This region is a paradise for ornithologists, biologists, and lovers of nature and biodiversity.

You will also be able to get in touch with the native people. Currently tourist packages to the Peruvian Amazon usually include visits to indigenous communities.

Iquitos was founded in the mid-eighteenth century, and it is the largest city in this entire territory. It is also one of the most populated cities in the country. It is known as the capital of the Peruvian Amazon.

Its historical center boasts some outstanding cultural heritage such as Iquitos Cathedral and the old Hotel Palace as well as dozens of buildings including the Casa Cohen.

In addition, there is Casa Morey as well as Casa de Fierro which was designed by Gustave Eiffel. For museum, visit the Ayapua Historical Boat Museum and Museum of Amazonian Indigenous Cultures.

The Amazonian Museum has an important collection of indigenous statues. On your tour of Iquitos, visit the Tarapacá boardwalk and see the mansions with tiles.

Iquitos is the best access point to the Pacaya Samiria National Reserve which is open year round.

Peru has a number of protected areas and natural parks. Pacaya Samiria National Reserve is 20,800 square kilometers and is one of the largest in the country.

This protected natural space has more than 85 lakes. It was declared a RAMSAR site in 1986. The most visited lagoon, El Dorado, is considered the heart of the reserve. Here there are several refuges and camps.

❤️ Customs of the Amazon Peru 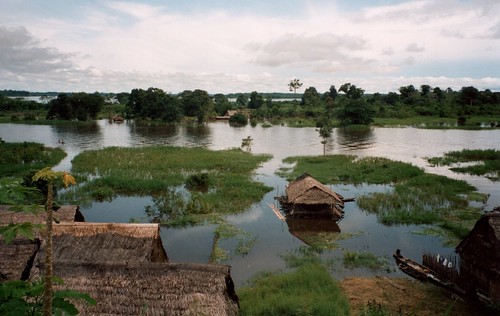 The customs and traditions of the people of the Amazon of Peru are shaped by dances, songs and clothing. The culture is filled with legends and stories. The stories are shrouded in mystery and the inexplicable.

The Festival of San Juan is one of the most famous customs in this area. It is celebrated every June 24, but the celebrations begin the day before when the residents purify themselves in the water of the rivers. This purification is based on the belief that on that day San Juan blesses the rivers and the water is filled with good health, happiness, and good luck for the whole year. 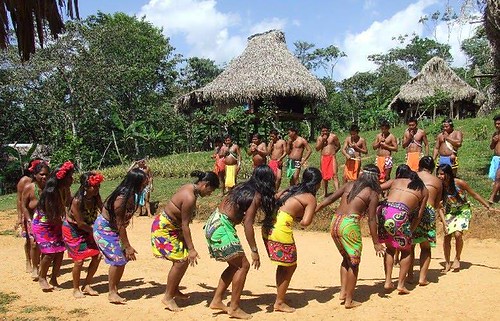 Some of the most representative dances of the Amazon region are La Chumaichada,  the dance of the Province of Chachapoyas, Huanca, Los Danzantes de Levanto, and the carnival in Amazonas.

The Patron Saint Festival of Santiago Apóstol in the Province of Utcubamba is from July 23 to July 31 as is tourist week of Los Chachapoyas in the province of Chachapoyas.