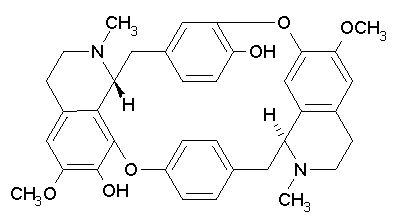 A poison is any liquid, solid or gaseous substance that causes illness or injury, or that alters the function of the digestive or reproductive system when it comes into contact with living beings, causing death.

Neurotoxicants produce alterations of the nervous system and the brain.

Experts in the field even speak of another type of poison, cytotoxics, which act specifically on the place or tissue where the bite occurred.

Poisonous Plants in the Amazon Rainforest

The two main poisons of the Amazon Rainforest are barbasco , which is used for fishing, and curare , which is a neurotoxic poison used for hunting, and for healing purposes as well.

Both poisons and can be prepared from different plants as refered to in depht in the following pages devoted to each of these particular topics.

On the other hand the poisoning produced by the bite of snakes is very common in the Amazon Rainforest.

The World Health Organization (WHO) estimates that each year 5,400,000 people are bitten by snakes in the world.

Of these, 130,000 die and 400,000 survive but end up with chronic disabilities such as blindness, disfigurement or amputation. The majority of people, 300,000, suffer amputation of one of their limbs.

The use of teacher plants in the Amazon Rainforest

Almost all cultures have ancestral knowledge related to plants and animals, to use them for their own survival.

Plants, for example, fulfilled functions of food, medicine and symbol.

They served to feed, heal and protect themselves from their enemies and be more efficient.

The indigenous people also used other plants at festival times or to celebrate their transition rituals.

For those special purposes, the indigenous people used teacher plants, which induced a higher level of consciousness or which played a particular role in the social and cultural life in the indigenous communities.

These plants had certain rules of use, which were restricted to the scope of handlers or operators authorized by the group.