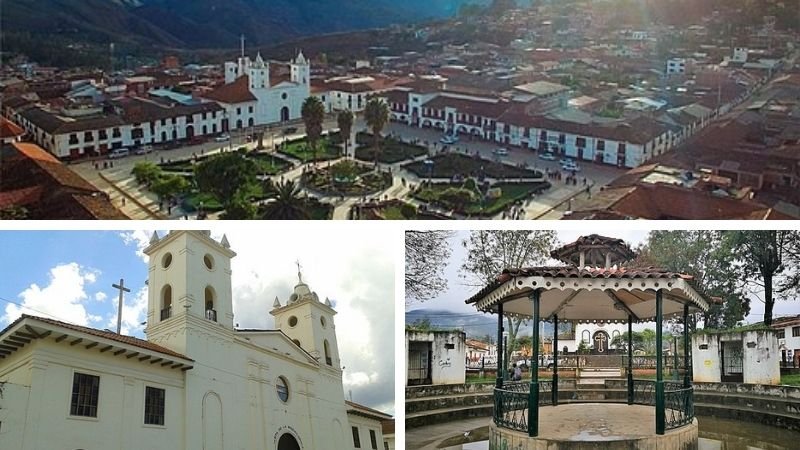 The province of Chachapoyas comprises 21 districts, one of them with the same name that comes from the native word sachapuyos, meaning in Spanish “men of the mist”.

This city is the ancient cradle of the pre-Inca Chachapoyas culture, subjected to the Inca Empire in the fifteenth century.

Later, with the colonization, it was founded again on September 5, 1538, by the royalist captain Alonso de Alvarado, with the name of San Juan de la Frontera de los Chachapoyas, once the Inca empire had been defeated.

In 1821, the Peruvian patriots dominated the Spanish and in 1832 it became the capital of one of the first districts of northern Peru, Chachapoyas province, Amazonas department of Peru.

It preserves colonial characteristics such as its cobbled streets and its buildings with red tile roofs, large interior patios surrounded by orchards and gardens, as well as balconies that show the Spanish historical footprint (Municipalidad Provincial de Chachapoyas, 2019).

In the surroundings of the city and in other nearby provinces, there is evidence of an archaeological wealth in which cave art can be appreciated.

Indeed, Chachapoyas is the starting point to reach the town of Tingo, in the province of Luya, where the archaeological complex of Kuélapis located, a citadel built by the inhabitants of Chachapoyas on the tops of the mountains.

The city of Chachapoyas, especially its historic center, was declared Cultural Heritage of Peru in 1988, by the then National Institute of Culture (currently the Ministry of Culture), through Jefatural Resolution No. 509-88-INC/J published on the 12th of november.

It earned this title due to its monumental beauty, old mansions and other constructions dating from the period between the 18th-19th centuries.

Likewise, this city bears the title of “Most Faithful City of Chachapoyas” as a recognition of its population that with great patriotism joined the cause of the independence of Peru, especially in the victorious battle of Higos Urco against the royalist troops on the 6th. June 1821 (Peruvian Andean News Agency, 2019).

Tourist places in the city

Among the tourist resources of the historic center are the Plaza de Armas, which has a bronze pool dating from colonial times, a concrete obelisk and gardens with many orchids.

The San Juan Bautista Cathedral built in colonial times and with the rank of cathedral since 1843; the sanctuary of the virgin Asunta or of the Assumption, patron saint of Chachapoyas.

The Monsante mansion built in the 19th century with a large patio and gardens.

In addition to the historic center, the house of Toribio Rodríguez Mendoza, seat of the bishopric of the Diocese, has also been declared cultural heritage.