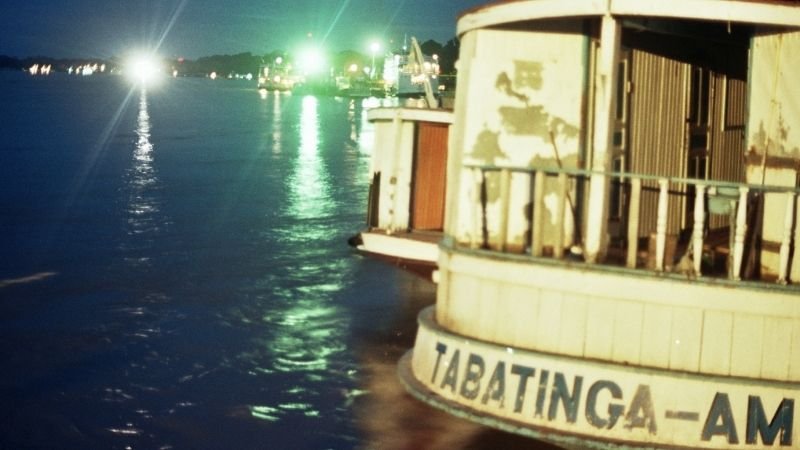 It was founded as a fort in 1776, called São Francisco Xavier de Tabatinga (Zárate, cited by Aponte Motta, 2016). Later, in 1867, the city of Leticiawas founded, less than 10 km from Tabatinga.

Both populations were part of a riverside urban system articulated with the trade and transportation of rubber(Aponte Motta, 2011).

Tabatinga is a Brazilian city located in the extreme west of the Amazonas state of Brazil, on the left bank of the Solimões River; It has an area of 3,266 km2, a population of 61,028 inhabitants in 2015 and a population density of 16.21 km2 (Brazilian Institute of Geography and Statistics, IBGE, 2016).

This city is covered by high and low forests, not very dense; From the hydrographic point of view, it belongs to the Amazon River basin, bathed by the waters of the Solimões, Içá, Japurá rivers and several of their tributaries, such as: Apaporis, Traíra, Puretê, Puruê and Cunha (Portal Tabatinga, 2020). .

The city has access to the Amazon River and is part of the shared border with Colombiaand Peru, therefore it is easy to visit the three countries as if they were one without the need to use a passport, since it is located in the so-called Amazon Trapeze.

In this way, the populations of Leticia, Tabatinga and Santa Rosa conserve typically Colombian, Brazilian and Peruvian spaces respectively, but in turn, as in any border area, commercial, labor, academic, cultural and even kinship ties are shared between its inhabitants. .

Cuisine in the triple Amazon border

Consequently, the various culinary preparations in this triborder are easily found in restaurants and homes in any of these three locations (Universidad Nacional de Colombia, 2016).

In this region, the cuisine is an expression of the fusion of ancient indigenous recipes and modernity, giving way to exotic dishes and drinks that are practically impossible to reproduce at home.

Among them we can mention the piranha or the piracucú (freshwater fish) roasted, fried or in soup and accompanied with yuccaand plantain.

The patarashca, which is a roasted and baked seasoned fish wrapped in bijao leaves, served with fariña, plantain and tucupí.

The cachama, gamitana or tambaquí accompanied with salad, plantain and yucca as the sides of the dish.

The chicken sancocho with ticuna chili; Chaufa rice, which is very similar to Chinese rice.