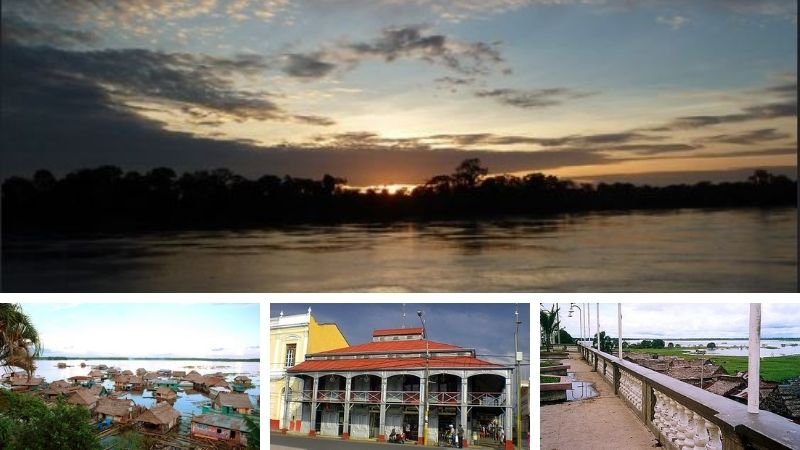 The foundation of Loreto as a department is in 1866. It is located in the extreme northeast of Peruand belongs to the Amazon Plain.

Its area is 368,852 km2, sharing a 3,891 km2 border with three countries: to the northwest with Ecuador, to the northeast with Colombia, and to the east with Brazil(Banco de la Reserva Central del Perú, 2018). 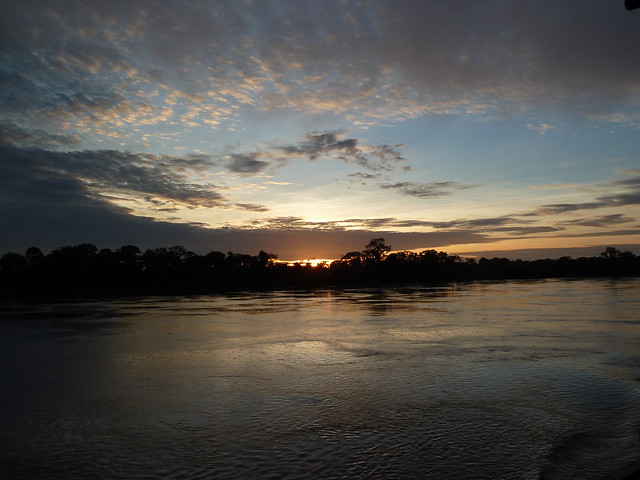 According to the National Institute of Statistics and Informatics (INEI), in 2017 the population of Loreto reached 883,510 inhabitants (Banco de la Reserva Central del Perú, 2018).

Cities of importance in Loreto

In its capital, Iquitos, it has historic buildings from the era of the rubber barons‘ heyday (1879-1912).

As well as natural tourist attractions typical of the Peruvian Amazon, with great biodiversity, having a tropical forest setting and the hydrographic network of the region, especially the Amazon River.

Among the main tourist attractions of the department of Loreto stand out (Banco de la Reserva Central del Perú, s.f):