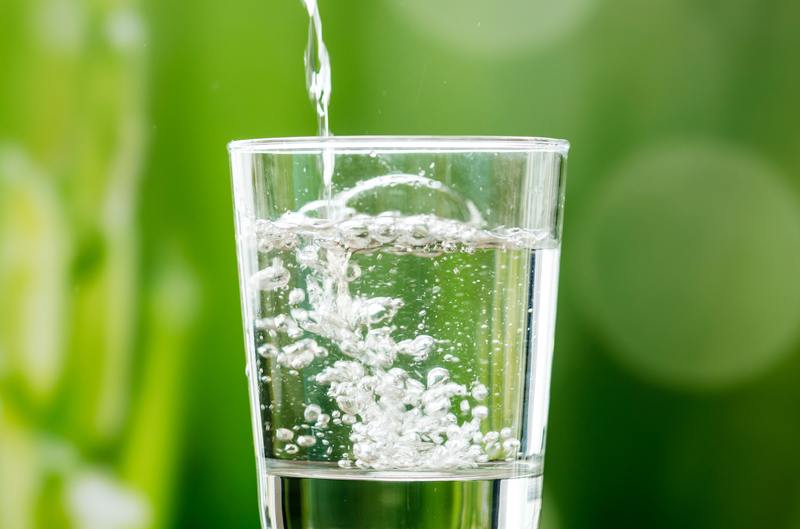 This seems like a trivial question, but it is not.

Water is sometimes difficult to find if you are in the middle of the jungle, far from some of the many bodies of fresh water that characterize the Amazon basin, the largest known reservoir of fresh water on the planet.

When water is lacking in the middle of the jungle…

In cases where water is lacking, survival specialists make the following recommendations:

The first is to use the water that is deposited on some plants, such as those with rosette leaf patterns.

Among them, bromeliads stand out, such as pineapple and its relatives. It is an abundant and easily identifiable water source in an emergency.

The second is to resort to vines or lianas that contain water.

But it is a bit complicated to distinguish between a vine with water that can be consumed without problems and another whose content is toxic.

In this case, it must be considered that toxic liquids have a very bitter taste, and that it is necessary to use extreme caution to avoid becoming poisoned, resorting to vomiting as a precautionary measure if accidentally ingested.

But there are vines with drinkable water, like the one they call “water bejuco” or “shell and yucca ” in the Amazon.

These vines belong to various species of wild vines that are a few centimeters thick and contain water. They are recognized by their bark, which is woody and scaly, similar to that of the yucca root, and contain water that is tasteless, though not unpleasant.

Other places to find fresh water

Water can also be found at the base of the plume of a platanillo (Phenako spermum), or in the fruits of some palm trees of the genus Manikaria and Astrocarium.

Third is the morning dew. Using a piece of clean cloth, it’s possible to soak up the dew from the grass or plant leaves and then squeeze it out to collect the water in a container.

Some indigenous ethnic groups, such as the Yekuana, call the dew, in their dialect, “saliva of the stars” (Brewer-Carias, C. 2013. Naked in the Jungle. Caracas: CBC, p. 162).

Apart from water, in the Amazon you can also get a wide range of non-alcoholic, alcoholic, aphrodisiac, stimulant and psychoactive drinks.