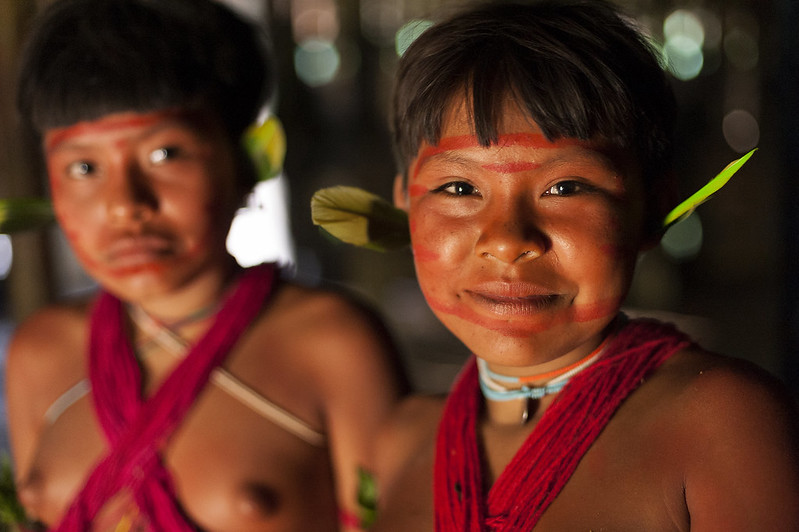 One of the most discussed topics by researchers in social psychology and anthropology, especially those who belong to the sociobiology current, is that of human violence, considered as an intentional behavior to cause harm or damage. Some consider that violence or aggression is a universal behavior, which has nuances and circumstances, and others that it is behavior learned by imitation.

In considering violence, many psychologists and sociologists distinguish between urban and rural violence, and between individual and collective violence. It is noted that violence in the urban environment is largely conditioned by the space and dynamics of the city, especially related to the poverty of its members. Others consider that violence is higher in developing societies and lower in modern societies. There is, however, widespread agreement that violence is accelerated by the dissemination of aggressive behaviors by the mass media, inducing violent behavior.

The big discussion has long centered on the question of whether violence is a universal instinct or not, a question still without a definitive answer. Ethology has studied aggressive behaviors among different animal species, including chimpanzees, which are close to human physiology. The results of these studies have found that these primates do not fight to the death and that they do not form groups to wage war against each other.

In 1964, the American anthropologist Napoleon Chagnon went into the Amazon jungle, on the border between Venezuela and Brazil, to do his doctoral thesis on the Yanomami (or Yanomamo, as Chagnon calls them) culture. His results were presented in his book“Yanomamo: the fierce people“, published in 1988. That book became a best seller, selling more than a million copies, and has influenced, for better or worse, the training of many anthropologists.

The Yanomami are an indigenous ethnic group that lives in the Amazon rainforest, inhabiting territories belonging to the state of Amazonas, Venezuela, and the states of Roraima and Amazonas in Brazil. The Yanomami live in communities that have collective dwellings, shabono, and practice a relatively nomadic lifestyle, according to the productivity of their cultivated plots or farms. Its three major subgroups (Sanumá, Yanoman and Yananan) have been constant victims of garimpeiros (illegal miners who exploit gold in indigenous territories and murder indigenous protestors) and of periodic epidemics spread by garimpeiros and settlers.

The conclusions of Chagnon’s study have been highly questioned, especially those related to the ideas of social and kinship violence, to the point that Chagnon is one of the most questioned anthropologists, due to his method of work and his findings that others consider to be due to misinterpretations. Critics include highly respected anthropologists such as Marvin Harris and Marshall Sahlins. It has even been questioned in Patrick Tierney’s book (2000. Darkness in The Dorado: How scientists and journalists devastated the Amazon. Google Books).

Sahlins’ central criticism is that Chagnon’s conclusions are untenable and unsubstantiated, and have done serious harm to the indigenous Yanomami communities he investigated.

Chagnon noted in his book, and in a widely read article in the prestigious Science magazine in 1988, that among the Yanomami, who practice marriage between cousins, as was done among members of European royalty in the Middle Ages. The Yanomami compete for the favor of the marriageable cousin, causing conflicts between siblings of the same sex. In this situation, the indigenous man, who bases his prestige and his success with women on being the one who has the most deaths of others to his credit, plays a decisive role. Thus, it increases and accelerates its reproductive success by employing violence as a behavior. With this conclusion, Chagnon calls into question the myth of the good savage, without presenting sufficient evidence.

Chagnon points out that a Yanomami who had killed another man became a unokai, who had adaptive advantages over one who had not, a non-unokai. In this context, violence becomes an adaptive advantage for the human species. Chagnon’s idea of violence and kinship is related to sociobiology, a highly contested trend in the social sciences. This current holds that human social behavior, such as aggressiveness and violence, is determined by biology, thus proposing a gene-driven co-evolution, contrary to sociology and anthropology, for which these behaviors are explained by cultural and historical factors.

In 2013 Chagnon was inducted as a Fellow of the Society of American Academy of Sciences (NSAS), to which Sahlins belonged. That year, Sahlins, considered one of the founding fathers of substantivist economic anthropology, and professor emeritus of the Department of Anthropology at the University of Chicago, resigned from the NSAS, to which he had belonged since 1991. The resignation was due to two reasons: as a protest against the admission of Chagnon, because he considers that his postulates, due to the poor quality of his work and the methodology used, have caused serious damage to the development of anthropology, and because, secondly, he opposes the use of anthropological science and NSAS for military purposes and to improve the combat situation of U.S. troops in the world. Sahlins’ position was supported by other Latin American anthropologists, such as the prestigious Brazilian Viveiros de Castro, who denounced Chagnon for having presented the Yanomami as “socio-biological, cruel and unpleasant robots”.