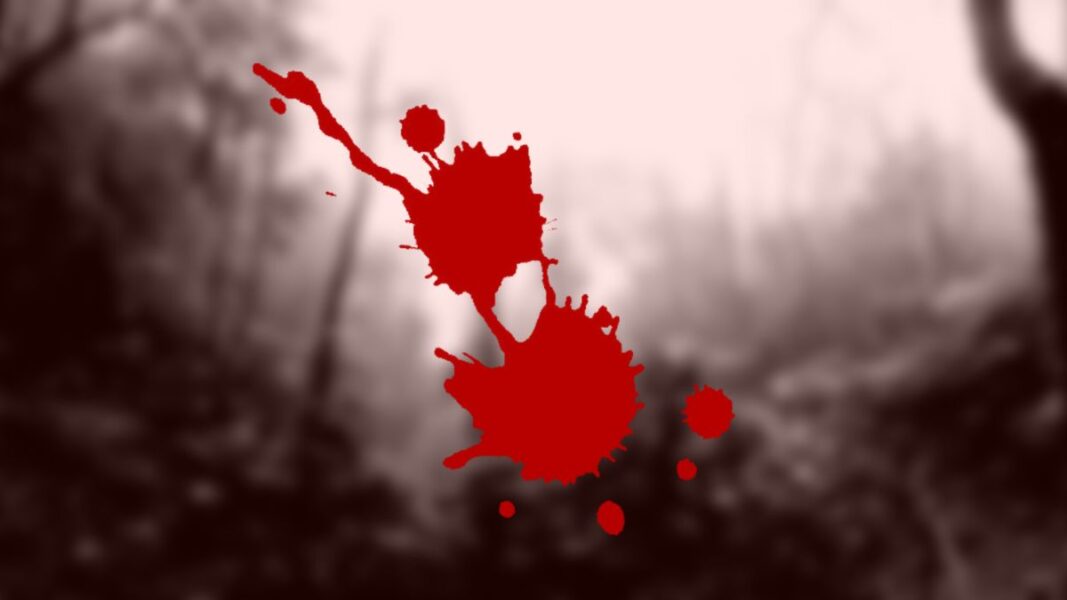 Every so often the Amazon is stained with blood. A century ago, around 1925, the Brazilian rainforest became the focus of the attention of European archaeologists and anthropologists who were horrified by the relentless search for the disappearance of Percy Fawcett (1867-1925)a legendary English explorer and archaeologist, obsessed with finding, along with his son, a fabulous lost city in the Amazon. Expeditions in the region have yielded great results in terms of knowledge of indigenous communities and new species of fauna and flora, but they have also left bitter memories, as many have died in the attempt. They are eliminated not so much by the diseases or the dangers represented by the animals of the forest, but by the looters of the forest, who kill the “intruders” who dare to divulge the situation of great illegality and destruction of the natural and human resources that exist there. The loggers who deforest to extract illegal timber, the miners who exploit and destroy the forest, or those who burn and log to expand agricultural and livestock frontiers, or those who develop drug trafficking activities, are the ones who finance the hired killers who assassinate environmental leaders and defenders of indigenous rights.

Between 2009 and 2019, more than three hundred Amazon defenders have been killed. The allegations have not yet been extinguished, nor have the killers of Maxciel Pereira dos SantosFUNAI, a government agency that monitors the preservation of indigenous rights, when on the same site, in Atalaia do Norte, in Brazil’s Javari Valley, another murder occurred that shocked Brazilian and European public opinion.

The Javari Valley is not just any region. It is located in the state of Amazonas, in the westernmost part of the state, in northern Brazil, near the border with Colombia and Peru, a strategic position for illegal activities related to drug trafficking, mining and illegal timber extraction, arms trafficking, and the abundant smuggling of Brazilian beef. pirarucu or paiche (Arapaima gigas), the largest fish in the Amazon. For a few years, this area has been a frequent international transit route for drugs from Colombia and Peru, especially from the Peruvian department of Loreto to Brazil, where drug distribution to other countries is organized.

This time it is British journalist Dom Phillips, 57, and Brazilian anthropologist Bruno Pereira, 41, who have been missing since June 5, 2022, while on a trip to the region. Both were veterans in the area, especially Pereira, who had been working there for more than a decade and could not go without visiting his indigenous “relatives” in the forest, as he affectionately called them. Phillips was a well-known journalist who wrote stories from Brazil, where he had lived for several years. His contributions appeared regularly in major newspapers such as the Financial Times, The Washington Post, The New York Times and, most recently, The Guardian in London. Phillips was also writing a book on how to safeguard the Amazon from its plunderers, but he did not count on the malicious intentions and murderous instincts of those who would destroy it.

In 2020, Bruno Pereira, a FUNAI official, had led the operation to dismantle numerous barges with illegal miners, garimpeiros, who moved through the territory by navigating the Javari River. This operation cost him the suspension from office, but he continued to collaborate with NGOs in the region. At the time, he had received death threats. Threats that have now been fulfilled.

After police investigations, unusual in the region due to the complicity of the authorities, a hired killer confessed to murdering the two, and led the police to the place where he had buried the bodies of his victims. Once again, the interests of money greed and criminal perversions stain the green “paradise” of the immense Amazon forest red.